2 of 2 Braddan School Closed - —you can still contact us via BraddanEnquiries@sch.im

Check your 'class page' for learning activities - WE WILL KEEP UPDATING

Today has been freezing but it hasn’t stopped the children from throwing themselves into every activity albeit with about 6 layers of clothes on!

This morning we did ‘Bush-craft’ where the children learned how to start fires (!), forage for food and filter steam water for drinking (although they didn’t actually try it!) and made shelters. You wouldn’t believe how much thought went into these shelters or how competitive they were.

Lunch today was made around a camp-fire. The children put bacon, potato slices, onions and beans into tin foil and baked it in the fire, then, after 10 minutes, opened the foil packets and placed the contents between 2 slices of bread. You’ve never heard such a contented silence as they tucked into their ‘Cowboy Sandwiches’.

After lunch, we travelled to Mooragh Park where the children built and sailed on their own rafts. They didn’t stay on the lake for wind and driving rain made conditions difficult but everyone joined in and even moaned a little when we ended the session a little earlier than planned.

The evening’s activity was a blind trail – where one child was blind-folded and their partner directed them around an obstacle course. Some partners were more effective than others whereas some appeared to take great delight in steering their buddy into some tricky positions!

It’s our last night and the children are a little disappointed that their Venture Centre experience is almost over but I’m sure they’ll appreciate the comforts of home just a little bit more tomorrow. 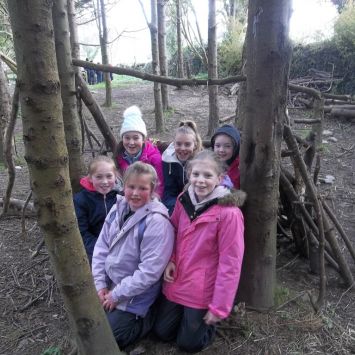 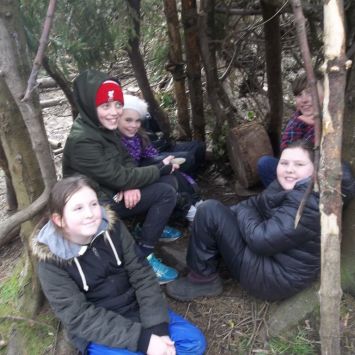 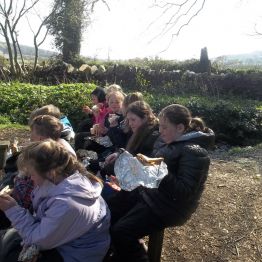 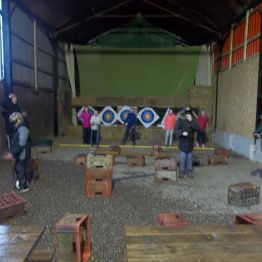 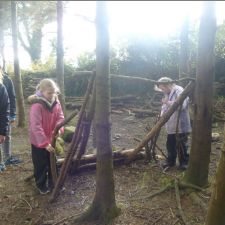 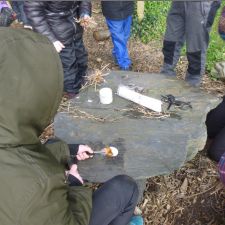 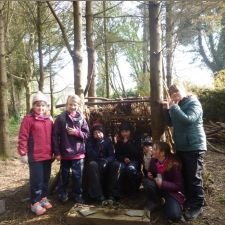 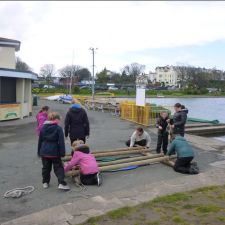 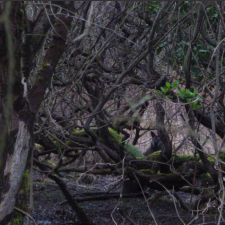 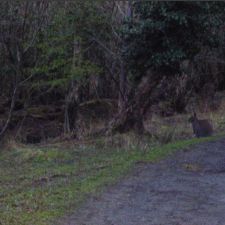 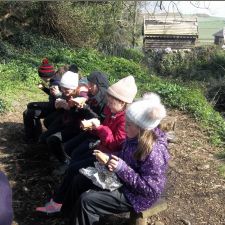 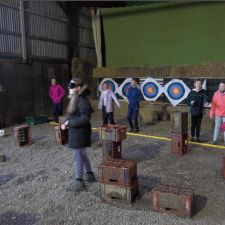 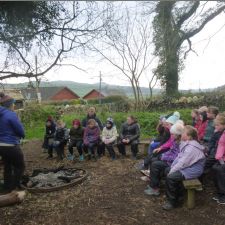 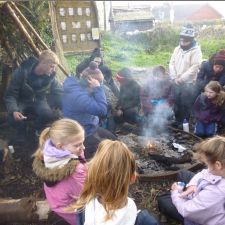 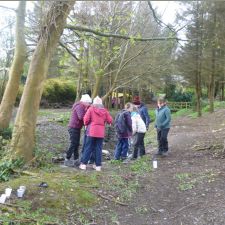 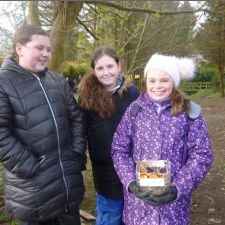 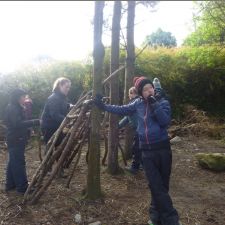 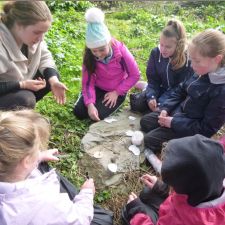 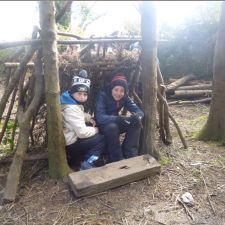 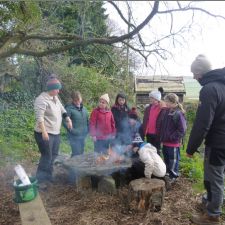 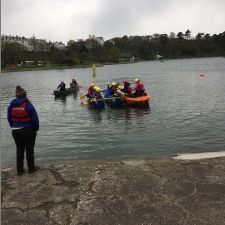 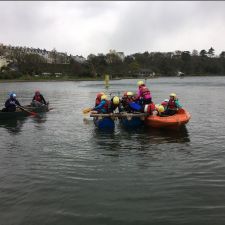 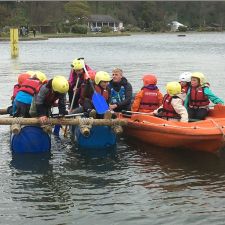 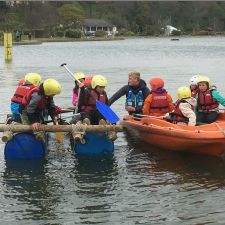 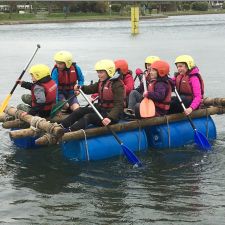 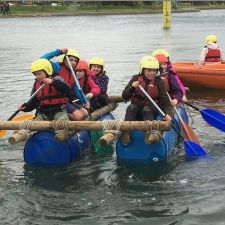 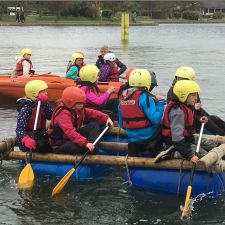